“An Intimate Evening with Russell Watson – Up Close and Personal 2015”

May 26th Ryde Chorus was very pleased and proud to have been asked to perform as the supporting choir for Russell Watson as part of his 2015 tour, when he appeared at the Shanklin Theatre. 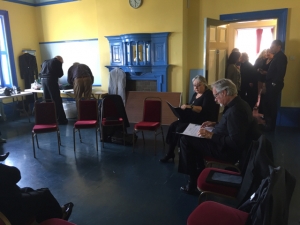 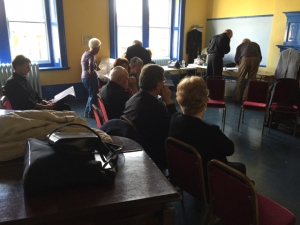 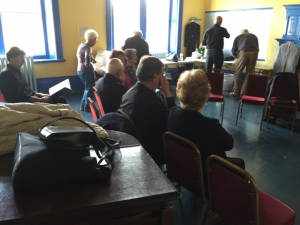 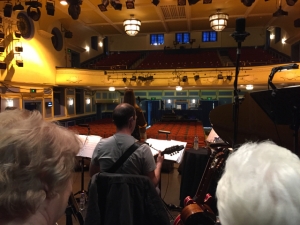 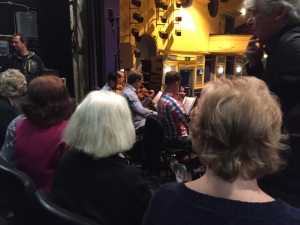 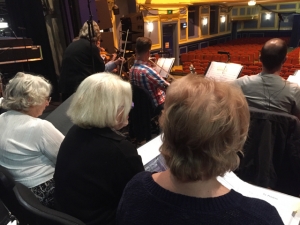 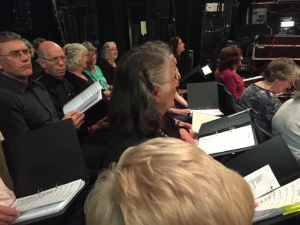 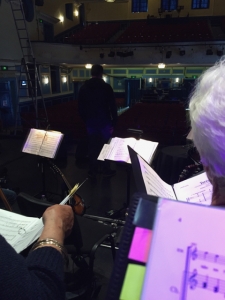 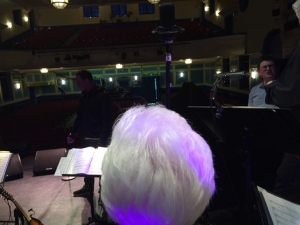 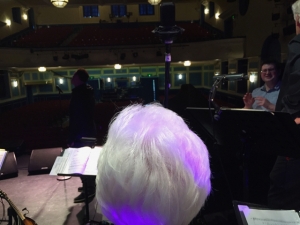 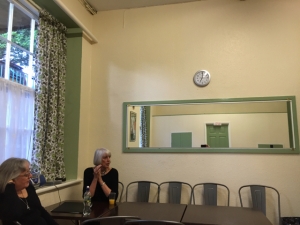 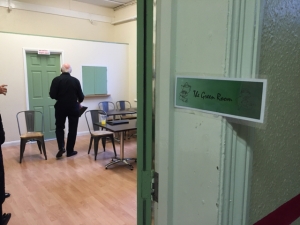 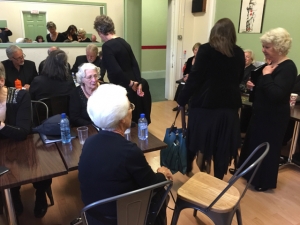 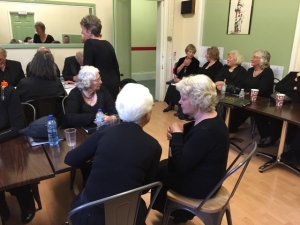 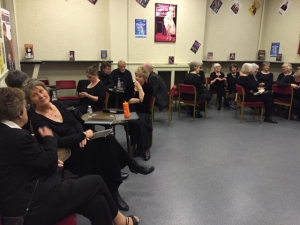 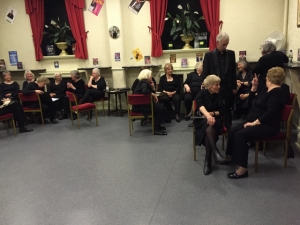 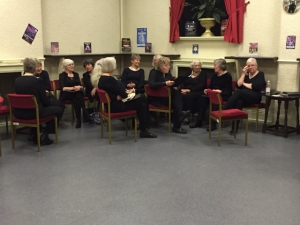 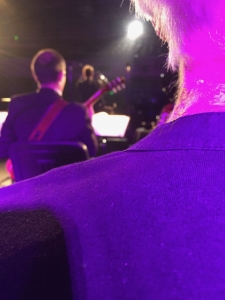 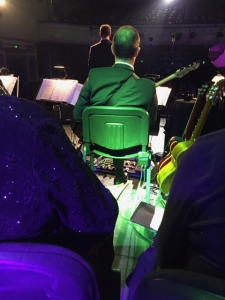 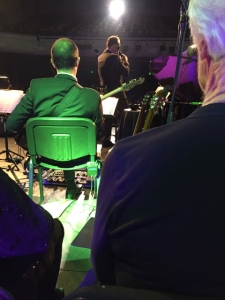 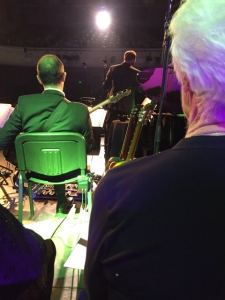 What a great weekend with Paul Phoenix’s Purple Vocals!
Had such fun learning so much.
Be confident.
Be consistent.
Think vertically (across parts.)
Sing to the audience.
and…
Breathe!